The big differentiator with this product compared to what is generally available today is that it concentrates on a proactive problem negation / avoidance / protection strategy as opposed to a retrospective ‘repair after the event of damage’ philosophy. 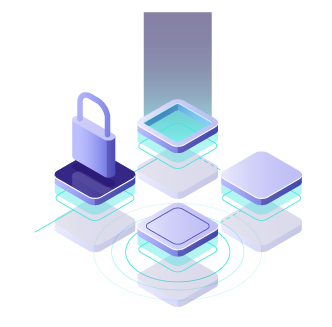 Our Reflex solution is a paradigm shift in the approach to information systems security. Currently, security companies generally only identify malicious code that can attack the system. However, this approach allows about 35% of attacks that have not been identified as malicious code, which makes the system vulnerable or even non-operational.

The Reflex solution revolutionises the security approach by reversing the procedure. Instead of focusing on identifying malicious code to prevent attacks, it acts as soon as the attack occurs to assess the risks and eradicate them before they attack the system. Thus, it is not a question of how to prevent the malicious code from entering the electronic zone of the organization, but rather to understand how code operates inside the system in order to neutralize it and restart the system if necessary.

Our solution proceeds in the same way, it consists of three distinct entities: the patrol systems, the governor and the activator that interact in the following way.

Refers to how the HIV immune system works. The HIV system is a virus; all viruses contain pores. These pores allow the virus to breathe and be fed. Unlike other viruses, the HIV has sensors that control the acidity (pH) around the pores. When the pH is high or low enough to kill the virus, the sensors have the ability to close the endangered pore and open another pore in a safer area. This method makes the virus more resistant to drugs. Our solution proceeds in the same way, it consists of three distinct entities: the patrol systems, the governor and the activator that interact in the following way.

Proposes different monitoring systems that control the availability and integrity of a computer system, as well as an extrusion prevention system that controls all outgoing messages to ensure confidentiality. Reflex guarantees optimal security while minimizing the duration of system malfunction.

We are proposing security differently.

Born in 2019, Bio-morphis Security Limited is a forward-looking company focused on building security through immunity products and solutions that are essential for the 21st century IT security.

As a global information security and technology company, we have been inspired by different organisms’ immune systems and simulated them in IT environment. 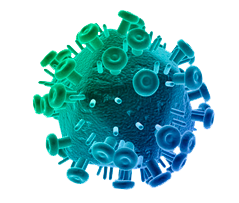 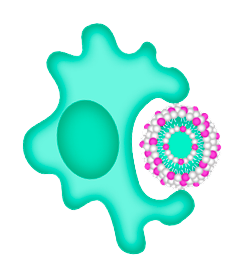 Our approach is inspired by nature

Our older methodology is based on

In our new methodology it has been added : 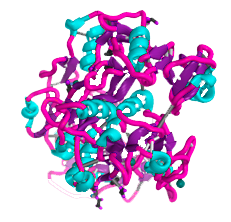 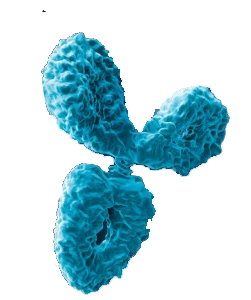 To reproduce nature techniques so to enhance security inspired by already existed techniques in biological organisms. 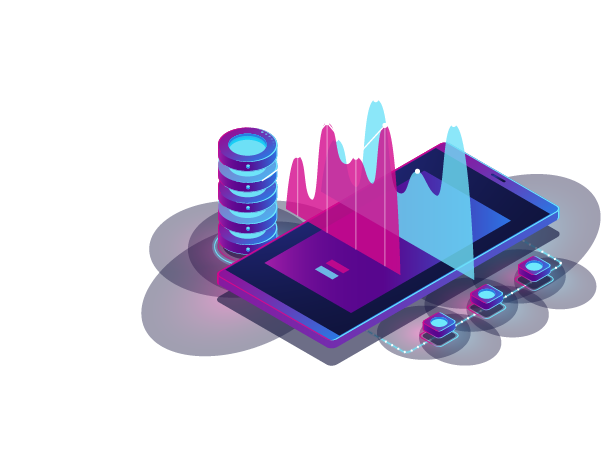 In May 2004, at the Black Hat during the Black Hat event in Las Vegas, Paul Simmonds confirmed that the security of the electronic perimeter is obsolete and proposed de-digitization. Deperimeterisation is a security approach that refers to a Two-Sided Triple Authentication (user, application, and system), as described in the NIST-800 Handbook.

In June 2004, Derek Buelma of the SANS Institute published an article entitled “Enforcing Policy at the Perimeter”. In this article, Derek has proposed a corporate security policy that includes security patch automation, Honey Pot and Sand Box strategies, and intrusion detection systems.

In July 2004, knowing that Derek Buelma’s approach is considered obsolete by Paul Simmonds, and that the approach of Paul Simmonds is very difficult to implement, Michel Paschalidés, then lecturer at the University of Applied Sciences , proposed the fluctuant perimeterisation approach.

Fluctuant perimeterisation is inspired by both the defense system of the HIV virus and fractalisation. Any biological organism has pores. Thanks to these pores, the micro-organism can breathe and feed itself, but at the same time, drugs can reach and kill it. The HIV virus has the peculiarity of having pores with sensors capable of opening or closing the pores according to the surrounding risks. In the same way, the fluctuant perimeterisation proposes a computer system having several ports equipped with patrollers able to open or close the ports according to the risks incurred.

In April 2017, Michel Paschalidés, then CTO of Cybernis Ltd, proposes Bio-Morphic perimetrisation. proposes Bio-Morphic perimetrisation combines two features, Fluctuant perimeterisation and activators. These activators are inspired by the role played by macrophages in the human immune system. Indeed, when the immune system detects a white blood cell infected by a virus, it sends a macrophage that eats the infected cell, the body can then replace it with a healthy cell. In the same way, in bio-morphic perimetry, the activator extinguishes the infected system which is then replaced by a healthy system. 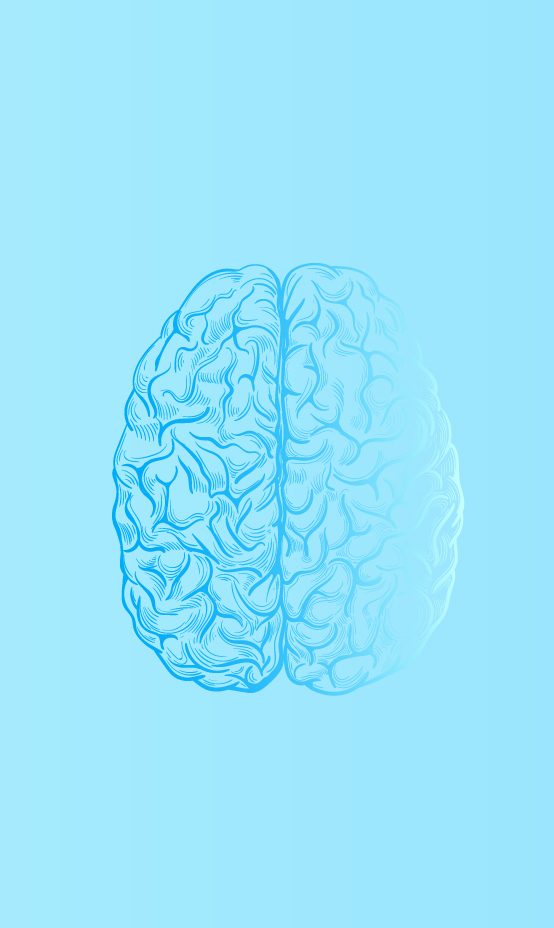